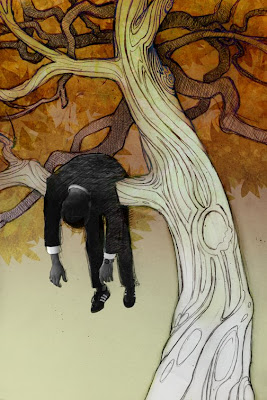 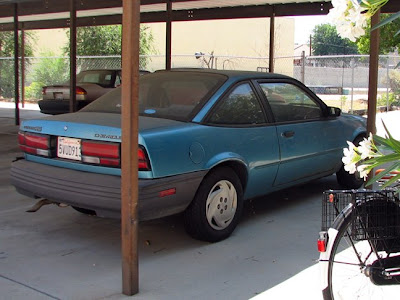 It was towed away back in August... and while my bike is hands down the best decision I've ever made-ever; I just miss driving alone singing along to tapes and the radio. (yeah, tapes!) Not having a car has been a non-issue till these past few weeks as Jesse and I have been looking into new jobs and a new apartment. Chances are that as soon as these things are found, the heartache I feel for my old blue Chevy will die. But right now I cant help but reminisce. I cant believe I got so attached to a car that months latter I still mourn it, it seems silly. Please tell me about your weird, materialistic attachments. Make me feel normal!
Posted by Unknown at 4:33 PM 5 comments
Email ThisBlogThis!Share to TwitterShare to FacebookShare to Pinterest 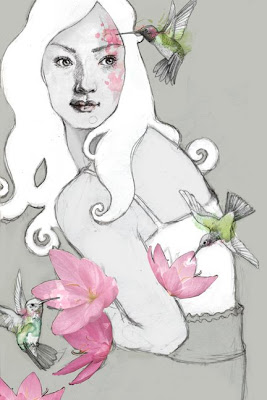 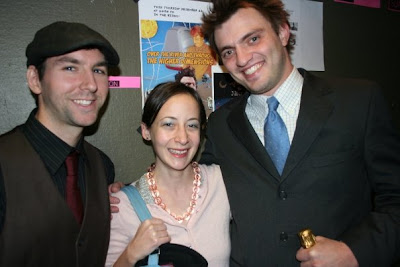 Posted by Unknown at 12:50 AM 8 comments
Email ThisBlogThis!Share to TwitterShare to FacebookShare to Pinterest 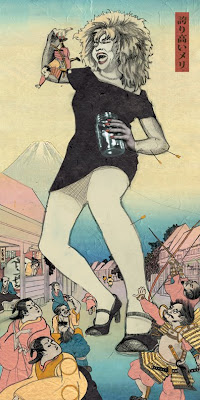 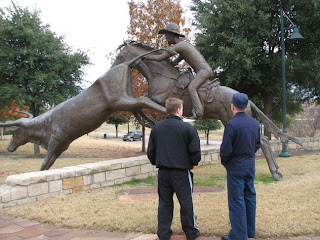 It was neat.
Posted by Unknown at 11:23 PM 6 comments
Email ThisBlogThis!Share to TwitterShare to FacebookShare to Pinterest